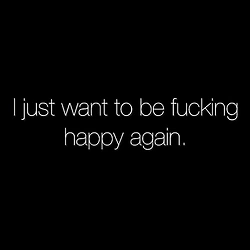 It’s been one week.  Literally to the minute.  He has erased me from him world.  I’m still not even sure what I did that was so horrible that erasing me in one week was so easy for him.

I’m not trying to be the psycho in this.  I’m trying to stay away.  I keep having to remind myself.. HE DOESN”T WANT YOU!

The lack of answers is probably what hurts most.  The guessing and the filling in of the blanks takes a close second.

WOW!  Text from my sister of him with another woman already.  A MUTUAL FRIEND.  okay.  So..  that made me want to vomit.

I have literally sat here, jaw dropped, for half an hour.  DID NOT SEE THAT COMING!

The look on his face in the picture… I know every look on his face.  Every expression.  Every nuance.  He’s been involved with her for awhile.  He’s a smitten kitten right now. 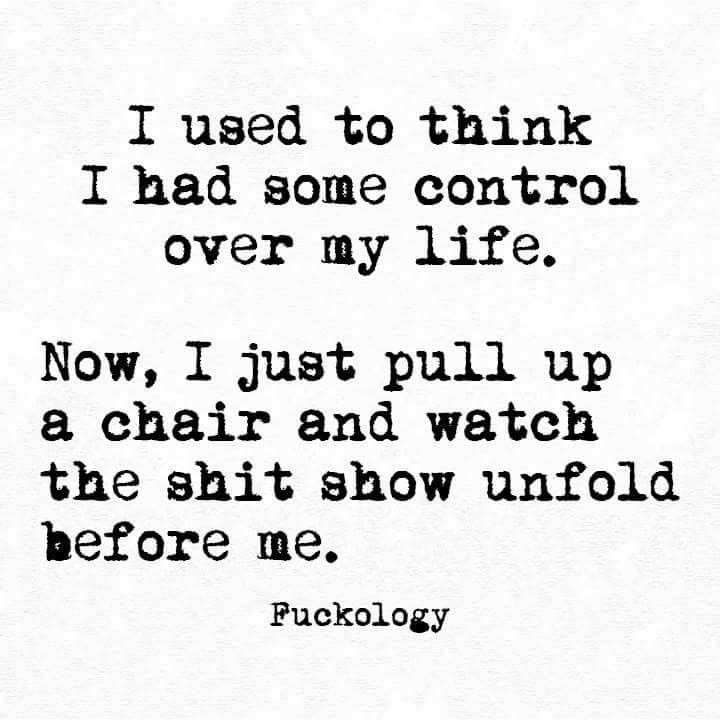 Well..  My life has spun out of control and during the rinse cycle, I’ve lost most of my “friend” base.

I have the SHITTIEST taste in friends.  Growing up, I was told that I was too gullible and trusted people too easily.  That is true.  But it’s who I am.  Unfortunately, not everyone else is like that.

I’ve realized that there is no loyalty in relationships anymore.  Everyone has a “what’s in it for me?” attitude.   I’m loyal to a fault.  If you screw over someone I love,  you might as well be screwing me over too.  If you disrespect them, you disrespect me.  There’s very little coming back from that when it comes to me.  Once I’m done with you… I’m done.

I’ve had issues with one “friend” who owed me money.  Nothing but nonsense getting it back… it’s not $20… I’d have written that off… this was almost a thousand dollars.  In today’s day and age, there are so many avenues to pay someone their due.  This friend isn’t hurting for money in any way, shape, or form, they’re simply acting like as asshole out of their loyalty to someone else… *You didn’t think this was going to be a simple story, did you?*

August of 2018, some asshole walked up to me at a local establishment, sat down next to me, clearly inebriated and said “Where’s my drink, whore?”

WOOOOOOOOOOOOOO!  It’s on!  Fool, we’ ain’t friends like that!  AT ALL!  I was raised that you don’t call women cheap names.  Even if they deserve it and especially to their face.

I stewed.  For 3 hours I stewed.  The bartender, being a good friend and basically family (we’ve done vacations, holidays, road trips, etc) listened to me lose my mind over this and I made it clear I wouldn’t say anything because he was drunk and with all of his work friends.  2 tequila shots later, talking to my best pal, texting Jim, etc… I called him over to me (liquid courage).  In a nutshell, I explained that we weren’t that kind of friends, not to call me that ever again, and if it did happen again, there would be a throat punch involved.  Either from me or Jim. 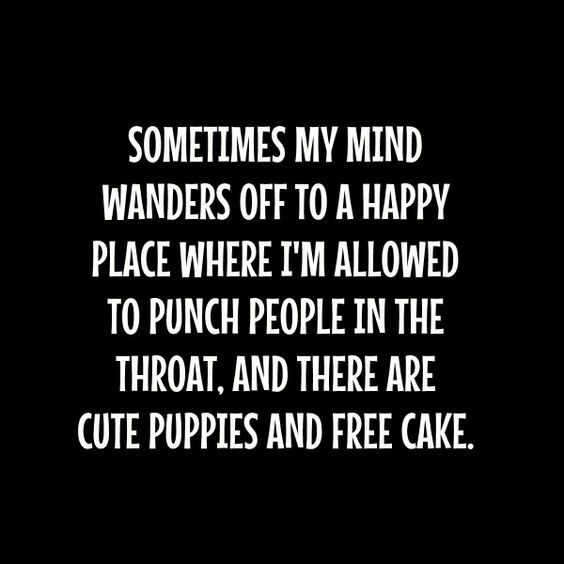 He told me I was drunk and walked away.  I wasn’t letting it go.. .”Come back, ya pussy, and own up to what you said!”  He, at no point, made any effort to apologize.  I suppose I shouldn’t have expected it from him, as drunk as he was and barely capable of standing up.

The bartender walked by about 10 minutes later and was cleaning tables and politely asked me not to do that again, which I promptly apologized for and promised it would never happen again.  She then set the series of events that now have me with no friends, no boyfriend, and looking around wondering how I’m the bad guy.  She looked at me and said “You didn’t have to call him a pussy in front of 6 guys!” 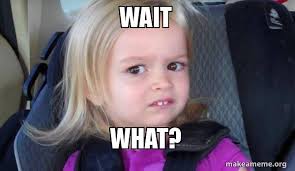 She was more concerned with his ego than standing up for what was right.  I promptly left.  I managed to leave my keys so I had to text my friend to bring them to me and she followed out behind with asshole in tow.  She wanted to get into some conversation about how he was just trying to apologize and I lost my mind… NOPE!  Didn’t happen!  Bye Felicia!

At this point, all friendship with her is now destroyed.  Any future plans/vacations that involve her, I’m backing out of.  I just want out of all of it.  I distanced myself from everyone so I didn’t put anyone in the middle.  SHE on the other hand had all kinds of fun involving everyone so now I’m the bad guy to everyone.

I had paid a mutual friend money for a trip to Cuba.  A trip I really didn’t want to go on and will end up backing out of twice.  The first time because of the bartender (didn’t know she wasn’t going) and the second time because all in all, it was not going to be a cheap vacation.  I backed out MONTHS in advance.  Which left plenty of time for others to take our spot and her to give me my money back.

It’s now almost May.  I’ve been told that the money wouldn’t go through, that they were busy and couldn’t meet with me, that they’d have it to me by last week, and then “I’ll call you later this afternoon”… at 7 pm with no phone call or update I officially threw my hands up and gave up.  She could give the money to Jim (whom she still had a very vibrant relationship with behind the scenes).  But then I realized… that would be putting him in the middle and after I realized it, I just told him to forget it.

Then I threw an ultimatum.

Choose the friends who were shitting on me on a regular basis… or choose me.  Well.. that went over like a fart in church.  The following morning, after working 12 hours, he drove an hour and a half to my house to get the remnants of whatever he had left there and was gone within 45 minutes.

So here I am.  Reeling from losing the one person on the planet that I wanted to spend the rest of my life with (although he had no intentions of marrying me). canceling his involvement in our vacation in 2 weeks, getting my house in order, and trying to maintain some level of sanity and dignity.  I’m failing miserably.

I have to vent here because I refuse to be on social media right now.  I have very few friends and they don’t want to listen to my bullshit.  I refuse to go to a therapist (although I probably should address the fact that I push everyone away eventually).  I’m actually sick of myself at this point.

I have so much verbal vomit just piled up inside and I have to put it somewhere.  I remembered that I had this  blog and realized it’s better for me to put everything here.. where no one will see it, or give a shit, or criticize, or blow me off (if you’re still reading this, thank you so much.. now.. go drink!  You deserve it)