So, I never thought I’d be inspired by Bill Clinton of all people, but here goes.

19 years ago, I was pregnant with my youngest child.  NEWLY pregnant.  We won’t go into the details (they’re sordid, dirty, and make for a much better post later), but this was a first child for my then boyfriend (later husband –  okay, a few details) who had already been married twice.  *eye roll* I know… You really need all the details.. but NOPE!  Not getting all of them.

Anyway, he was half Puerto Rican, and his family is very big, very close, very loud, very loving (when they aren’t being very crazy), and very traditional latin.  Mothers are queens.  You don’t mess with mom.  The whole family will come after you.  So they kinda put me on this pedestal since I was the only one to finally give him a child. 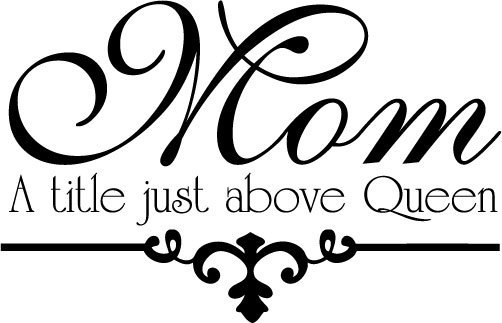 This gets so convoluted, but suffice it to say things didn’t work out.  By the time my daughter was a year and a half, we were divorcing.  It was messy, painful, shocking, and devastating.  I genuinely thought our marriage would be forever when I married him.

So now to the inspiration part (19 years later).  As I watched the DNC last night, begrudgingly  as I’m a Bernie fan, I happened to notice Bill Clinton sitting there clapping and smiling like a buffoon.  I was always a Bill Clinton fan when he was in office, and to this day I think he was a great president.  However, I thought to myself “You can’t put someone on a pedestal in one breath, as you also did in your presidency, and then disrespect them publicly and mercilessly the next”

I realized that the only person in 19 years who still put me on a pedestal with my ex-husband and his family… was me.  If he truly put me on a pedestal, he wouldn’t have cheated on me during my pregnancy, shortly after, and basically through our whole relationship.  He, to this day, still thinks he puts me on a pedestal but I may have opened his eyes as well this morning when he read my text.

The closure is freeing and embarrassing in the same moment.  How could I have been so damn stupid?  Oh wait.  I do a lot of stupid things.  I can just add this to the list.  I just wish I had come to this conclusion a long time ago.  Although, the feeling of being superior, to the subsequent relationships he had, felt really good.  They would never be me.  They would never and could never be her mother.  The vanity in that causes me to wonder what kind of karma is coming my way.  It may already be here.

Anyway, Thanks Bill … I can’t wait to see what kind of shenanigans you get into now that she will be running the world.  I have my bucket of popcorn ready!  Don’t disappoint me, pal!